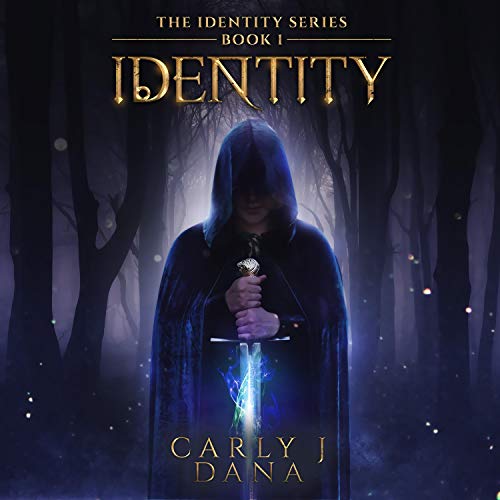 By: Carly J Dana
Narrated by: Jonathan Drake-Summers
Try for $0.00

Can they guard their secret to stay alive?

Pure of heart and a little unsure of himself, Troy is longing for a life of excitement. Shortly after he and his twin brother, Erick, turn sixteen they embark on the traditional coming of age expedition, the Banner Quest.

As they set sail for Shazarland, land of the Elves, they are joined by the talented and fearless Princess Summer, with whom Troy is instantly captivated. Summer, daughter of the High Queen, quickly takes charge of what starts out as an intriguing and thrilling adventure, the likes of which they have always wanted. While facing dangers found only in Arrgland Forest, where the Quest is held, they discover many secrets that a select group of people have kept hidden from the world. Chiefly among these secrets is that magic, which previously was believed to be extinct, still exists.

Faced with a revelation about their true identities, the challenges of their new training at The Academy, and fending off ruthless invaders from an unknown land, a fierce magical power awakens inside of them.

Their death-defying journey has only just begun....

What listeners say about Identity

I absolutely love this book! Once you start listening to it or reading it, you can’t put it down. I can’t wait for book two! Carly is an amazing author!