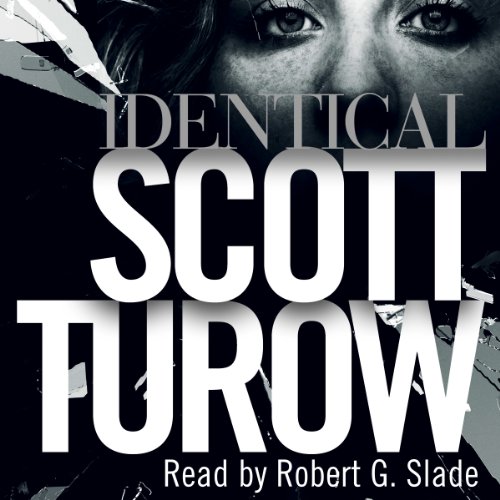 A gripping masterpiece of dark family rivalries, shadowy politics and hidden secrets, from the bestselling thriller author, writing at the height of his powers.

The Gianis's and the Kronons. Two families entangled in a long and complex history of love and deceit...

Twenty five years ago, after a society picnic held by businessman and politician Zeus Kronon, Zeus' headstrong daughter Dita was found murdered. Her boyfriend, Cass Gianis, confessed to the crime. Now Cass has been released from prison into the care of his twin, Mayoral candidate Paul Gianis, who is in the middle of a high profile political campaign. But Dita's brother Hal is convinced there is information surrounding his sister's death that remains buried - and he won't rest until he's discovered the truth.

Hal's employee, former FBI Special Agent Evon Miller, teams up with Tim Brodie, a retired police officer, to investigate. After all this time, can they find evidence to place Paul Gianis, the ‘innocent' twin, at the scene of the crime?

Soon Paul will find himself struggling to hold his campaign together amidst Hal's increasingly damning allegations. But what does the mayoral candidate really have to hide? And why has Cass Gianis vanished?

A gripping masterpiece of dark family rivalries, shadowy politics and hidden secrets, Identical is the stunning new thriller from bestselling author Scott Turow, writing at the height of his powers.

What listeners say about Identical

What made the experience of listening to Identical the most enjoyable?

This is a gripping story, gradually revealed.

What was one of the most memorable moments of Identical?

What does Robert G. Slade bring to the story that you wouldn’t experience if you had only read the book?

It was an easy listen, read at just the right pace. He brought the story to life.

No I enjoyed listening to it in episodes - it gave me time to think about the plot.

I have also enjoyed other stories by the author.

Did Robert G. Slade do a good job differentiating each of the characters? How?

He tried his best.

There were lots of characters at the beginning, all of which were difficult to differentiate. The story took along time to become intriguing/interesting.
.