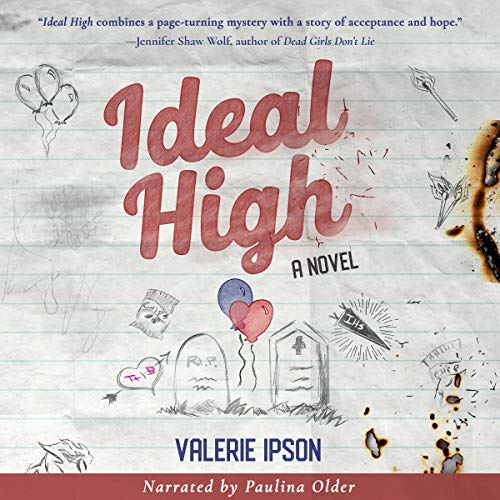 There's no way Taryn's taking Blake's place as president of the student body. As soon as the memorial for him and six of their friends is over, she's resigning as VP. Really. Except people say the fire was no accident. (She says it's way too easy to blame someone who's dead.) When Taryn reads the writing on the wall, literally, the bathroom wall, she knows what it means. To get to the truth she has to come out from under her paisley comforter. But, seriously, what stage of grief says Taryn has to be the one to fix what's wrong at Ideal High? Maybe she's the one who's broken.