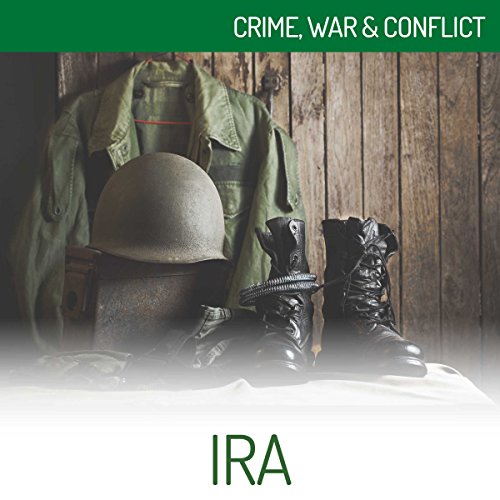 By: iMinds
Narrated by: Fleet Cooper

Learn about the history of the Irish Republican Army with iMinds insightful knowledge series. Much like the history of its homeland, the Irish Republican Army, or IRA, is complex and contested. Formed as a resistance movement during World War One, the IRA has since undergone several splits and reinventions. There are no fewer than five groups who identify themselves as the IRA, all of which can trace their beginnings to the original resistance movement. Despite their differences, the various IRA groups have at least a common goal: the unification of Ireland and an end to occupation of Northern Ireland by the United Kingdom.The IRA started out of a desire within Ireland for self-administration at the beginning of the 20th century. In 1914, the British Parliament passed an act that sought to provide “Home Rule” for Ireland as part of the United Kingdom. But the onset of World War One delayed implementation of the act, and the Home Rule outlined by the act was limited, causing heated debate amongst the Irish. Frustration of Irish nationalists provoked a full-scale rebellion in April 1916. This insurrection would become known as the Easter Rising.

Way to short to be of value

Barely a summary of a story. I have no idea why it is offered. A