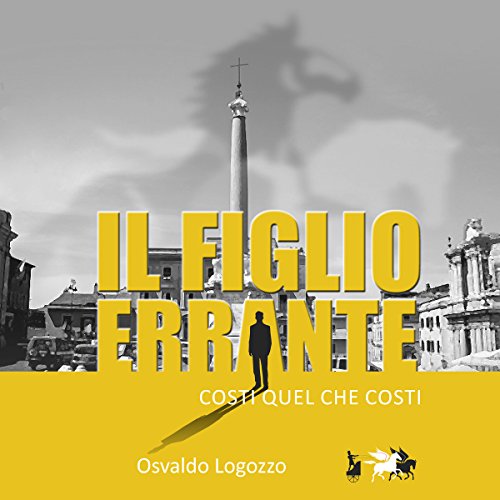 By: Ozzie Logozzo
Narrated by: Edoardo Camponeschi
Try for $0.00

A husband obsessed with his wife's psychological unfaithfulness craves honesty and disclosure. Their confrontations broil without resolution as external stately events intervene to worsen their long-lasting, irrepressible wrangles. Conspiracy, crime, and corruption that penetrate the highest levels of the Mafia, the military police, Roman Catholicism, and Stregheria, a secret society, intrude to thrust the couple's previous mundane life into a vortex of murderous, self-interested forces seeking control of the Papacy and the Vatican bank.

The husband's wounded past and fated present thwarts his heartfelt longing for simple happiness. His desire for connection and closure with his wife leaps into a whirlwind of incredible involvements that forever change their destiny with repercussions that unsettle the entire nation. This is a mercurial marriage lathered with suspicion, disloyalty, and infidelity. It is a love story of a man and woman as if hurled from the Garden of Eden.

Please note: This audiobook is in Italian.