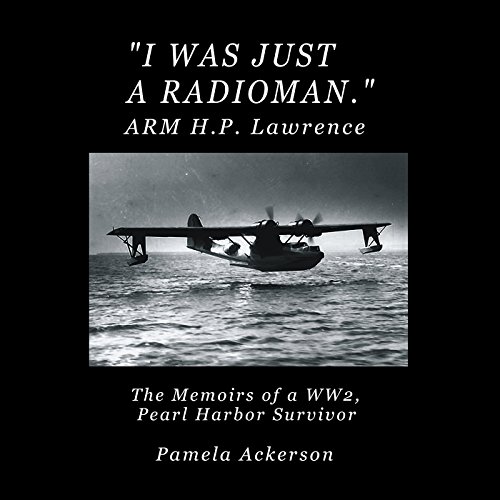 I Was Just a Radioman

By: Pamela Ackerson
Narrated by: Jesse Dornan
Try for $0.00

The day that will live in infamy was just the beginning....

In 1940, still in high school, Henry P. Lawrence joined the Navy Reserves. Little did he know that a year later, in May of 1941, he'd be called to service and deployed to Hawaii. No one believed the Japanese would be aggressive enough to attack a US territory.

The attack at Pearl came hard and fast. I Was Just a Radioman is a collection of the memoirs of ARM Henry P. Lawrence, a WWII Pearl Harbor survivor, Black Cat, and decorated war veteran.

What listeners say about I Was Just a Radioman