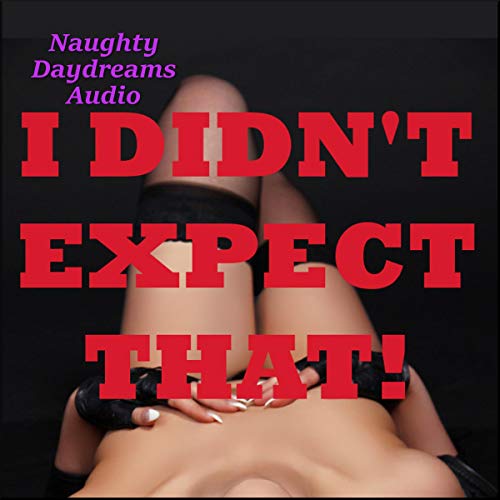 It’s not that I didn’t want to be faithful to Barry...Sometimes things just happen, though, and that’s how Rodney entered the picture. The crazy thing is that Rodney didn’t know I had a boyfriend, and boy was he surprised when Barry showed up angry as hell and interrupted our rendezvous...If I wanted to act like a slut, they’d treat me like one, and that meant rough, rough sex, and double penetration!

I Thought This Was a Book Club! (A First Lesbian Group Sex Erotica Story) by Nancy Brockton

Life is going well for me, but it’s been hard to just let the whole college experience fade away...so I decide to find a book club...I never expected the readings to be so racy, and I certainly never expected four girls to decide it was time to initiate me into my first lesbian experience!

I ended up at a bus station in the middle of the night, and it would have been horrible if the only other person there, a hunk of a guy named Frank, hadn’t kept me company...when Frank found out that I’d never been sexually satisfied, he decided it was high time for somebody to take care of that. Who would have thought he’d try to give me my first orgasm right there in public with rough sex? And who would have thought he’d be headed for my ass and not my pussy! Could first anal sex get me off when nothing else had?

What listeners say about I Didn’t Expect That! Five Sex Surprise Erotica Stories