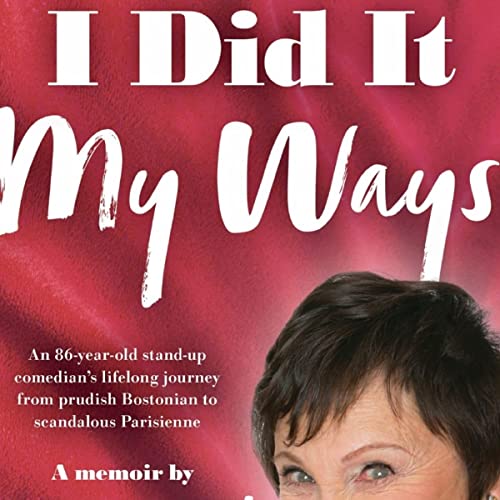 I Did It My Ways

D’yan Forest has always done things her way - or her ways, because she’s lived a dozen different lives.

She’s been a desperate Boston housewife, a New York night-club singer, and a Paris swinger.

She’s been the only Jewish girl in a Christian choir and the female pianist in a transvestite cabaret.

She had day jobs teaching basketball, piano, and sex education.

She also managed to get German friends to visit Nazi concentration camps, on her personal quest to understand why her European relatives were massacred.

At 86, D’yan is still a working stand-up comedian and musician, but she’s much, much more than that, as this hilarious but heartfelt memoir reveals....

Written with Stephen Clarke, author of best-selling books like 1000 Years of Annoying the French and A Year in the Merde.

What listeners say about I Did It My Ways