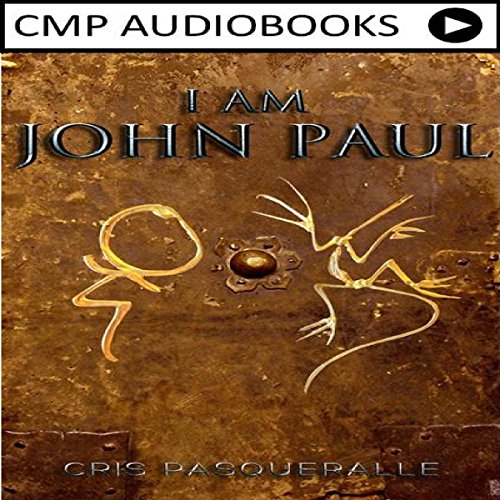 I Am John Paul

By: Cris Pasqueralle
Narrated by: Robert McElroy
Try for $0.00

The Heart Is the True Home of a Warrior

Fourteen-year-old John Paul embarks upon a perilous journey to become a Maasai warrior. Armed with only a spear and a shield, he must hunt and kill the lion that has been threatening his people's survival in order to prove himself worthy and capable of becoming a responsible member of his tribe. But he will not be alone. Father Yates - an American priest who has become a father figure to young John Paul - accompanies him on this dangerous undertaking.

Before the sun rises, this unlikely pair of warriors connect on a deeper level, with Father Yates providing a deeper understanding of the Bible to John Paul while learning a thing or two of faith and spirituality from his young mentee. As their bond grows, Yates wonders if the boy is destined to be a Maasai warrior or a holy man. As their quest comes to an end, it soon becomes clear that killing the lion would be only the first step in John Paul reaching his full potential of greatness, so Father Yates invites him to America, with the hope that he will make an even greater discovery about himself.

Although the invitations is quite appealing to John Paul, he just doesn't know if he has the heart to leave his village and must now make the most difficult decision of his life: stay at home and protect his people or listen to his true calling....

What listeners say about I Am John Paul