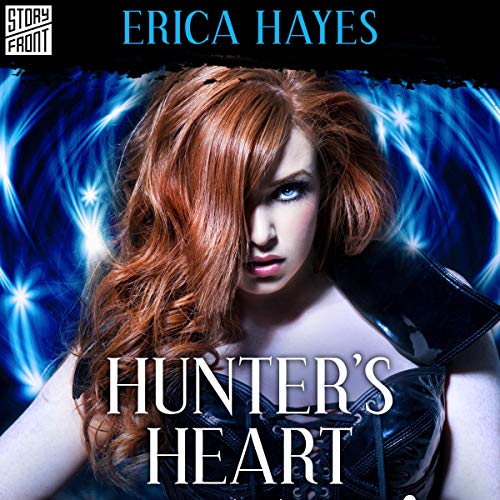 By: Erica Hayes
Narrated by: Carmen Rose
Try for $0.00

For vampire Colleen O'Hara, work is also play. She hunts demons not just for the paycheck, but also for the thrill of the fight. It's better than sex, at least the sex she's had so far. But then she meets Seth, a smoldering-hot shadow demon. With him she feels an undeniable, untamable urge to blur the lines between ally and enemy, predator and prey. Meanwhile, as the barrier between hell and earth grows weaker, threatening thousands of human souls, Colleen must track down the traitor who opened the rift. Only with Seth at her side can she defeat the villain. Colleen must risk everything - including her soul - to both follow her desire and save her city from impending damnation.

What listeners say about Hunter's Heart

What disappointed you about Hunter's Heart?

Why do authors think it's OK to put filthy disgusting language in their books. This was a total waste of money. I only listened to the first half hour. Erica Hayes needs to wash her mouth (and brain) out with soap. How do people become so vile?

Would you ever listen to anything by Erica Hayes again?

Who would you have cast as narrator instead of Carmen Rose?

She needs to get a life.