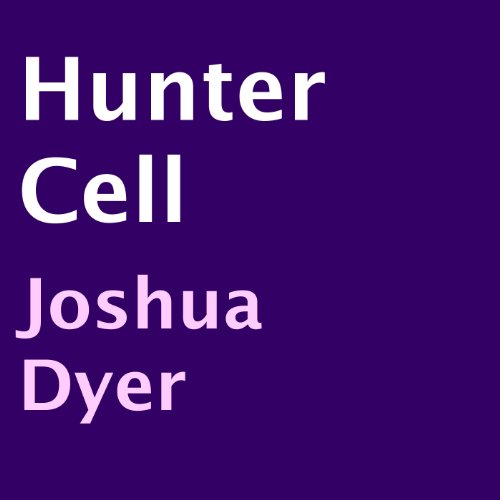 By: Joshua Dyer
Narrated by: Lee Strayer
Try for $0.00

They are a well-oiled killing machine, given the legal authority by their government to assassinate US criminals. The agents' targets are clueless as to who they are, when they're coming, or where these assassins will ultimately take their lives. Conspiracy theorists speculate on their existence. The local authorities turn a blind eye to their aftermath. That's exactly how the Hunter Cell wants it to be.

Now the threads of the Cell's perfect system are unraveling. A simple embezzlement contract in the Pacific Northwest turns into a nationwide manhunt. Faceless vigilantes are interfering with it and other contracts across the board. A segment of the nation's citizens will no longer stand for the wool being pulled over their eyes. Hunter Cell agents' identities are being leaked into the mainstream. Now their lives and families are on the line. America's best hunters are becoming the hunted.

What listeners say about Hunter Cell