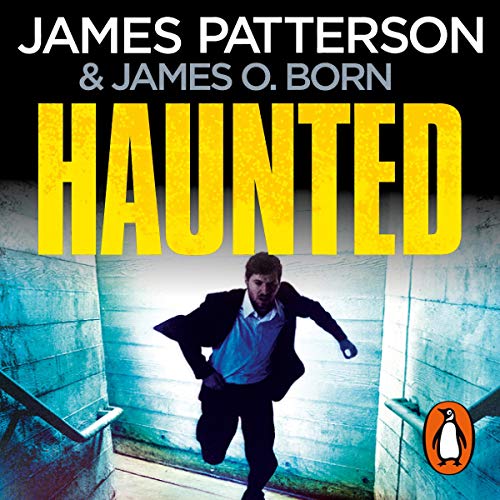 What happens when the cops become the prey?

It starts when Desiré Rosenkvist of Stockholm Police receives a letter. Two things are immediately clear: the letter she holds in her hands was written in a state of utter desperation and paranoia. And it contains details of one of her old murder cases which only the murderer could know.

Desiré contacts private investigator Sam Berger, who sets off to the remote north of Sweden with his colleague Molly Blom to find the author of the letter and to stop them in their tracks.

But someone wants to keep them from getting to the bottom of the mystery at any cost and is watching their every move. What happens when the cops become the prey?

A dark and gripping Scandi-thriller set in the snowy tundra of rural Sweden, from international best seller Arne Dahl.

"Arne Dahl is one of the true greats of Scandinavian crime fiction." (Mark Billingham)

What listeners say about Hunted

A fast paced roller coaster ride with out of favour Swedish ex-Detective Sam Berger and well narrated by Mark Meadows. Berger begine trying to solve a brutal murder but finds himself manipulated by a fiendish psychotic serial killer and the Swedish Secret Service. A top tier effort that could not be put down.