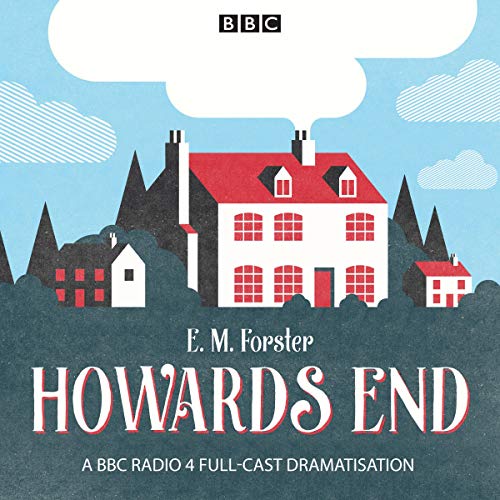 When Helen Schlegel goes to stay at Howards End - the country home of the Wilcox family, her own life, along with that of her sister Margaret, is changed forever. This is the tale of three families at the beginning of the 20th century: the rich Wilcoxes, the gentle, idealistic Schlegels and the lower-middle class Basts.

What listeners say about Howards End

A fun way to listen!

This book was a condensed version of Howard's End. It was like an old time radio program. Each character had a different actor. It included background noise such as doors closing. The actors are very talented, and I felt as if I was experiencing the story first hand.

It was enjoyable to listen as I drove to work.

Too short but otherwise great

I love this story and the performance of it here is wonderful. It’s a very short adaptation though and I wanted more!