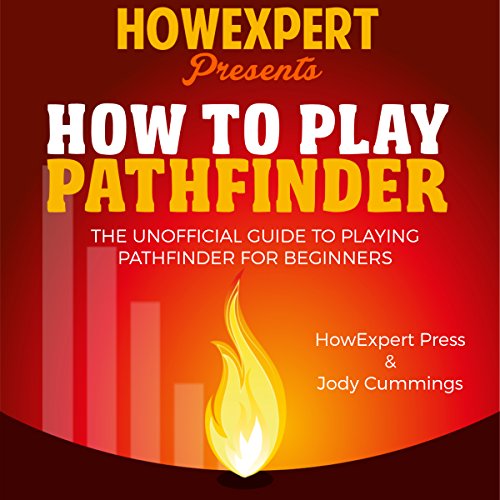 How to Play Pathfinder

How to Play Pathfinder

Pathfinder is the most popular tabletop role-playing game in the world today. It's what Dungeons & Dragons wanted to be when it grew up. People in virtually every country are playing Pathfinder, gathering with friends and having fantastic adventures that inspire creativity, flex the imagination, teach coping and problem solving skills, and improve your ability to do math on the fly. Most of all, it's fun and it gives you something that you and your friends can experience together.

The first time I played a role-playing game, I was a 17-year-old freshman in college. I had heard of Dungeons & Dragons - nobody got out of the 1970s and 1980s without at least knowing that much. Even ET: The Extraterrestrial had a scene where Elliot and his friends are playing a role-playing game at the kitchen table.

Fast forward 30 years. I'm still playing. I've played hundreds, if not thousands, of games. I have been the game master for friends and club members alike. I've had moving moments, laughed until I cried, and made lifelong friends around a table filled with dice and game books.

If you're checking out this book today because you want to play Pathfinder but don't quite know how to get started, welcome. You're about to embark on an incredible journey.