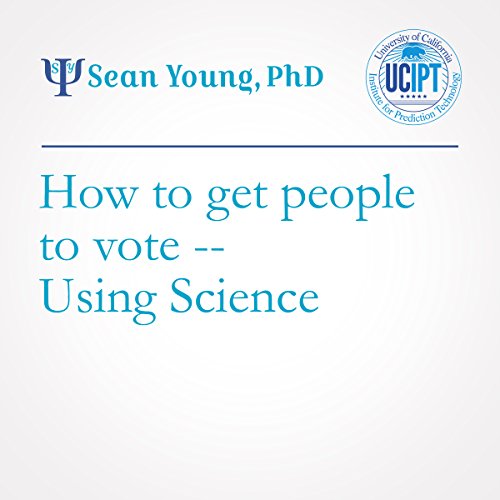 How to Get People to Vote — Using Science

By: Sean Young PhD
Narrated by: Caroline Miller
Try for $0.00

It's almost 3 months after the election and Facebook feeds are still being dominated by people talking about - err, screaming about - the election results. But regardless of your political views, one thing's for certain, voter turn-out played a big role in this close election. But how do you get people to vote? In this week's lesson by Sean Young, PhD, we'll tell you about a study conducted by Stanford and Harvard researchers that discovered a simple trick that can increase voter turnout.