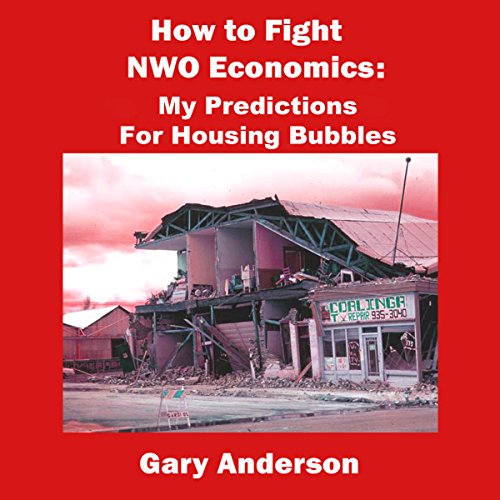 How to Fight NWO Economics

The smoking guns and real causes of the credit crisis are revealed in this audiobook. And we now know that Tim Geithner stopped prosecutions in their tracks of big bankers as a Federal Reserve mole appointed to secretary of the Treasury. He hurt mainstreet, justice, and the rule of law. He damaged the trust people have in their bankers. Bankers are no longer trustworthy, especially as they offer toxic loans and toxic investments.

The securitization of mortgages began in earnest with the repeal of Glass-Steagall. Prior to this repeal, Citibank got a waiver in order to acquire Travelers Insurance. But after the repeal, in 1999, the international bankers had a plan to establish easy money, but hurtful loans, that robbed mainstreet of trillions of dollars of wealth. And we need to understand what they have planned in the future. It is getting to the point that we are going to have to take this fight to the ponzi financial system through activism. We each can do a little bit, and if we are aware of the scam, we can avoid being hurt the next time the financial predators descend upon our society again.

What listeners say about How to Fight NWO Economics