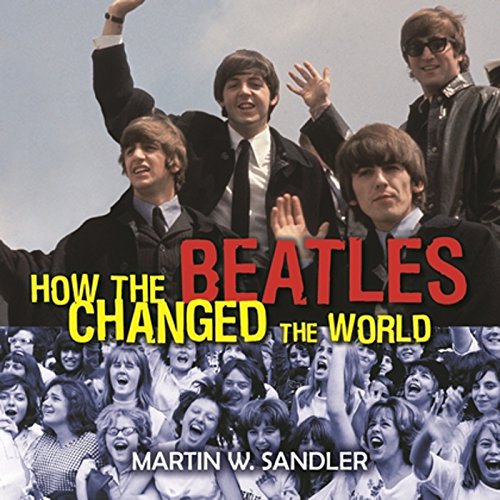 How the Beatles Changed the World

How the Beatles Changed the World

The Beatles' first appearance on the Ed Sullivan show, has been called "a night that changed the course of American culture". More than 70 million television viewers - the largest-ever audience for an entertainment show - watched the Beatles' performance that February 9, 1964. It was only the beginning.

Had the Beatles been simply the most successful musical group of all time, their place in history would be secure. But they were much, much more. The Beatles changed popular culture forever. They changed the way people listened to music and experienced its role in their lives. And they were even more. For as their work matured, they became nothing less than the embodiment of the social and cultural revolutions of the 1960s. Listeners will also discover how the Beatles became prisoners of their own success and how, by retreating into the recording studio, they attained even greater heights by creating songs and albums of such meaning and of such influence that the entire nature and importance of popular music was profoundly altered.