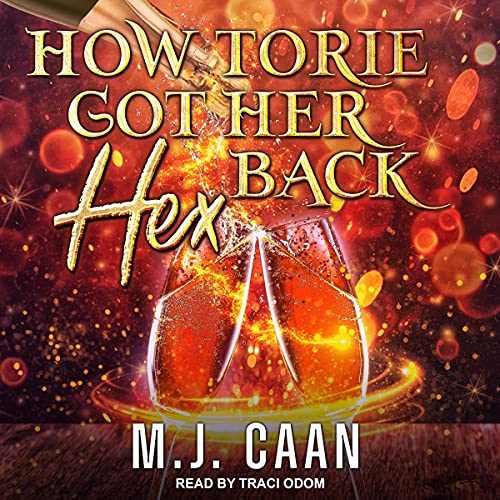 How Torie Got Her Hex Back

There is never a good time for a witch to lose her powers.

But to lose your magic just when you and your friends need it to survive might be the worst timing of all.

But even in her despair, Torie Bliss has noticed some strange goings-on in Singing Falls. The supernatural community seems to be at war with itself, and the human inhabitants of the community are not exactly acting like normal humans. Without her powers Torie is at a loss as to how she can help them. But there is one person who may be able to help her. The estranged sister of her best friend who may be running from demons of her own.

Throw in a powerful Hunter who has made her way to Singing Falls intending to collect the bounty placed on two werewolves that have taken up residency, and Torie and her friends have more trouble on their hands than they can deal with.

Torie Bliss sacrificed her powers to save an innocent, but now, who will save her? She's about to show them all that even without her powers, she is still a Hex Witch to be reckoned with.

What listeners say about How Torie Got Her Hex Back