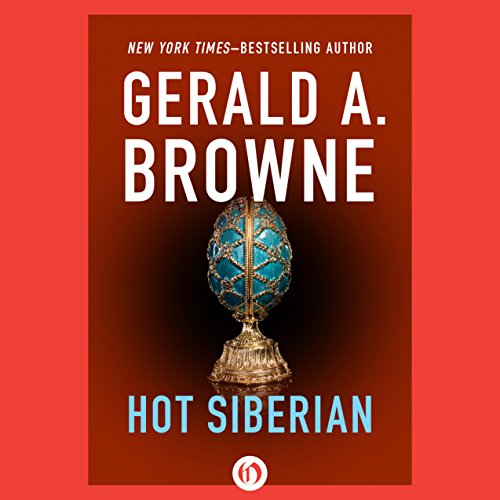 By: Gerald A. Browne
Narrated by: Derek Perkins
Try for $0.00

A young Soviet diamond trader races to shut down clandestine gem smugglers in Siberia before the cartel decides he is the mastermind of the operation in New York Times best-selling author Gerald A. Browne's thrilling, atmospheric novel.

Nikolai Borodin has been assigned to the Soviet diamond export agency's London station for one purpose only: to keep in close touch with the System, the ruthless worldwide diamond cartel headquartered at 11 Harrowhouse Street. Recently, the System has been buying large quantities of one-carat diamonds mined in Siberia. But now contraband from the same source is showing up on the market, and the System wants the smugglers stopped.

Nikolai knows the System suspects him and his beautiful, spendthrift British girlfriend Vivian. Determined to find the secret path along which the diamonds flow, Nikolai and Vivian discover something far more terrifying - apocalyptic secrets that spell sudden death.

What listeners say about Hot Siberian