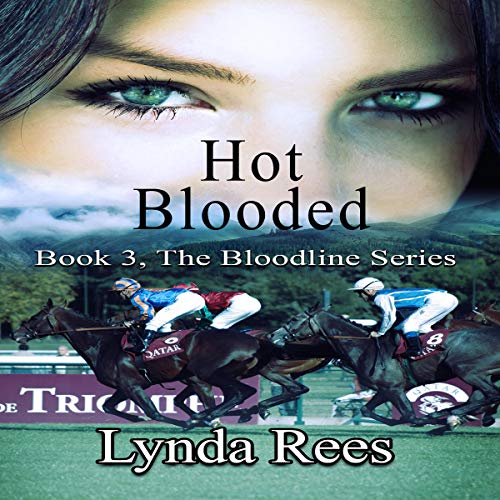 Quirky, purple-haired Rose Casson is in danger of losing more than her heart to retired Navy SEAL Calvin Coldwater. He moved to Sweetwater, Kentucky, instead of his hometown, El Paso, Texas, and became a horse trainer for world-famous Mane Lane Farm.

The Native American’s fellow horse trainer is slain. Terrorists and drugs wreak havoc on the quiet community. Sheriff Gordon uncovers several viable suspects for the double-homicide with help from stunning deputy and ex-Texas ranger Jaiden Coldwater. Jaiden is Cal's sister, but she must keep her identity secret.

Corrie Parrish-Madison adored her friend Justin Henderson since they were children. Justin never saw past her freckles and pigtails. The disabled tavern owner lost his leg as a teen in a biking accident. Losing everything he loves, Justin gives up on life.

Fed up, Corrie divorces her philandering husband and moves home to Mane Lane Farm with her teenage daughter. Morgan is livid about the move from New York to their rural homestead. Her only solace is her horse Uncle Levi and her new friend Justin Henderson.

Surviving turmoil shattering their disjointed lives seems impossible. Who will be the killer’s next mark? Will peaceful Sweetwater ever be the same?

What listeners say about Hot Blooded