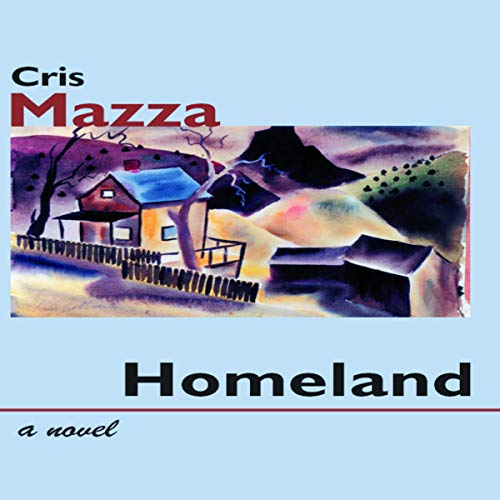 A versatile and probing novelist, Mazza is at her clarion best in this riveting improvisation on the lost world chronicled in her memoir, Indigenous: Growing Up Californian (2003).

Ronnie works in the geriatric hospital in which her stroke-afflicted father lives, but Medicare patients such as he are being forced to leave, and she decides now is the time to attend to some mysterious, unfinished business involving the remains of her brother and mother, whose shocking deaths have so cruelly oppressed her.

But their odd quest is interrupted by a pack of violent suburban teens. Rescued by a handsome and enigmatic migrant worker advocate, Ronnie and her father follow his lead and seek shelter deep in the canyons. As they struggle to survive, their tragic past unfolds in vivid flashbacks, and Mazza's mythic and mesmerizing tale charts the cruel paradoxes inherent in migrant workers' lives.