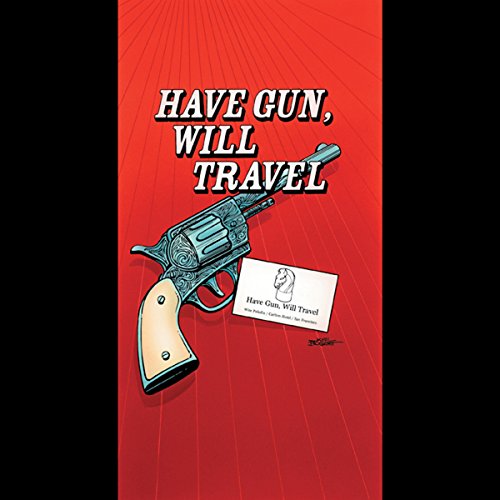 In this episode, Paladin thwarts an Injustice and shows a man who is at a bitter crossroads a better way.

Another good episode of Have Gun Will Travel. This is a radio drama, HGWT was a hugely popular tv western starring Richard Boone that ran from 1957-1963. The narration was okay.