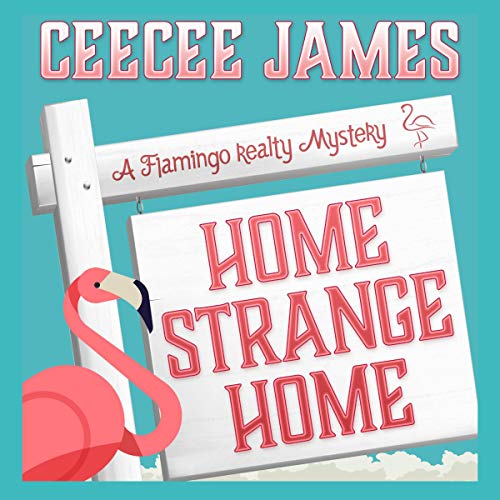 By: CeeCee James
Narrated by: Jennifer Groberg
Try for $0.00

You're not going to believe where this story is going to take you!

When Stella's uncle drags her to a surprise party for Ian Stuber, no one is more surprised than the man of the hour - who promptly drops dead. But when it's determined something more sinister is at play, Stella is dragged into the investigation as one of the witnesses, and the search is on to discover not only who committed the murder but how...after all, the room was packed with partygoers.

Sniffing out a killer is a hard enough task by itself, but when you add to the fact Stella's own family keeps stonewalling her every move to search for her missing mother, it's no wonder Stella is about to lose her mind. She’s soon learning that if she wants answers, she's going to have to find them herself.

Can Stella capture Ian's killer before he strikes again? Or will the next bullet be for her?