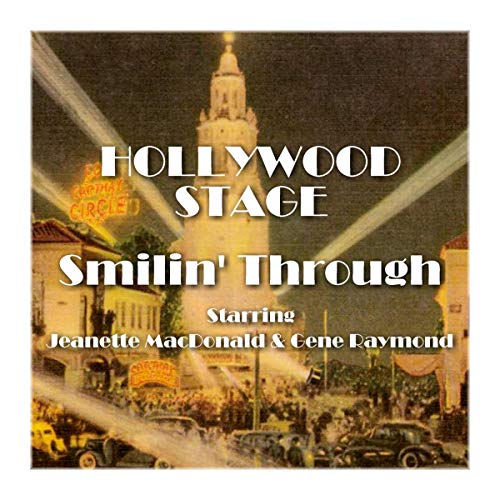 Classic films now become audiobooks, with many featuring the original stars from way back when. Here's Smilin' Through starring Jeanette MacDonald and Gene Raymond.