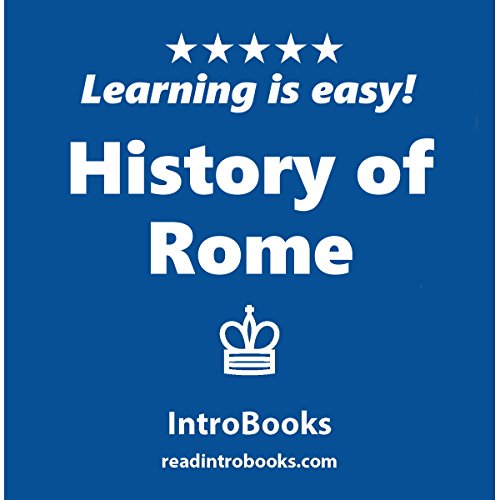 The Roman Empire is one of the highest political accomplishments in the Western civilization. Rome has always been known for magnificent constructions, legends, rich cultures and mighty emperors who overthrew kingdoms. Rome dominated the Western Mediterranean and in 27 BC Octavian, established the powerful Roman Empire under him. The empire thrived and attained a population of one million becoming the first to have reached such extraordinary number, in the history.

Grandiose and splendor of the Romans started to fall in time and by the 6th century the population fell to as less as 30,000 which further fell to 20,000 when it was influenced by Papal Schism and Avignon Papacy. Rome was almost lost in the medieval times but 15th and 16th centuries saw it gain its lost finery once again.