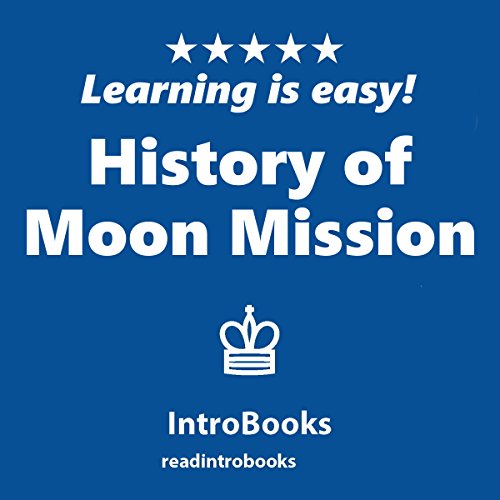 The Moon has held the imaginations of the human beings since the advent of the modern world. However, it is the only in the modern times that the humans have visited the lunar surface. Initially, this was achieved by the robotic machines and then it was achieved by the astronauts. The exploration of the moon and the landing of the humans on its surface have taught the humans much about the evolution of the Solar System and life on Earth. The humans have known for centuries about the effect on the biological cycles and tides from the waning and waxing Moon. But it had taken the space-age exploration and the landing of the Moon to reveal the connection of the existence of the human beings on a very fundamental level.

A short history of moon missions.

Not a bad history of missions to the moon for such a short sized narrative.