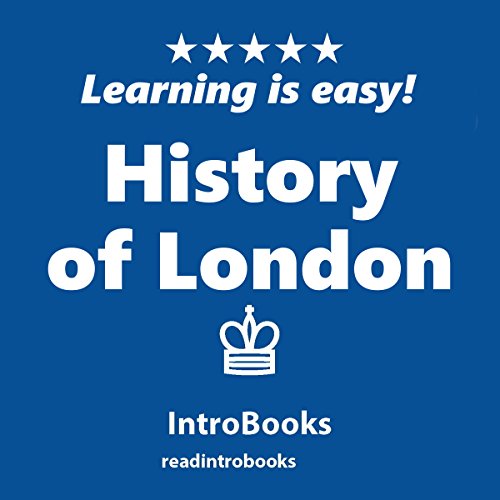 One of the oldest cities with a historical span of about two millennia, London is Britain's largest metropolis and also the capital of United Kingdom.

Situated towards the south-east of England, astride River Thames, London is one of the most picturesque cities in the world. River Thames splits London into two creating northern and southern halves. The city is lowland as it was built on the floodplain of Thames. London is home to most of England's population. There are many streams and rivers that course into the Thames. River Thames was earlier used for transporting timber and coal.

The City of London is the primeval core of London. There are four major zones that make London. Every zone has a different look and is branded by a specific architectural panache - East London, Southeast London, West London and Southwest London.

London has now grown to become one of the most important cultural and financial capitals of the world. Face of London is stained with terrorist attacks, plagues, riots, civil war, fire and aerial bombings in the past. Different times have added to the foundation pillars of London. There is a string of tales to tell about the historical past of London.

The narrator pronounced the H in Thames...

Need I say much more? I mean, has the narrator even been to London? You NEVER pronounce the h in the river Thames!!!!