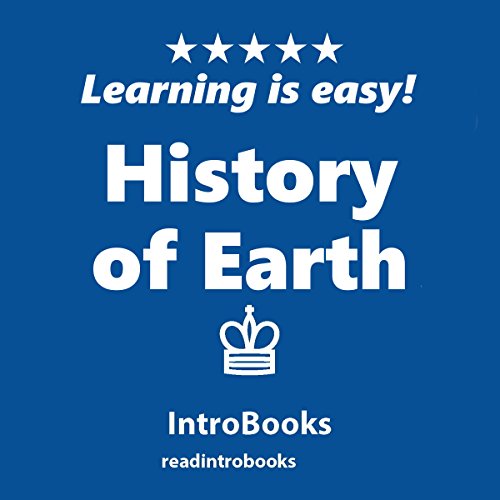 The history of the Earth to be very precise, is concerned with the evolution and development of the planet Earth in the solar system. It also refers to the series of events and periods that paved the way to the evolution of life on Earth. All branches of science from the ancient times to the modern times have made their significant contribution to understanding the main events of the Earth from its past to the present. The age of the planet Earth can be deduced to be around one-third of the age of the entire universe. Several events related to the geological changes have occurred in the timespan of the origin and evolution of the Earth. These events have been related to the formation of Earth in the universe due to the various extra-terrestrial events and the emergence of life on Earth. We would discuss the process of the formation of the planet Earth and the subsequent advent of life for the first time on Earth.