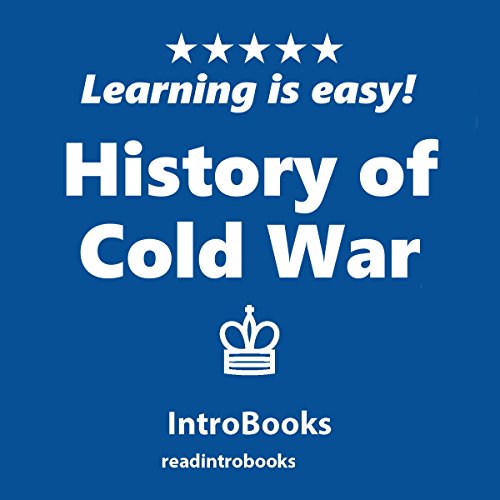 World War II has been that topic of discussion for a long time and almost everyone is already aware of that. This was the global war which lasted for seven long years from the date of 1939 to 1945, the conflicts related to which were already in action. Although this war ended in 1945, there were still some things which could be seen as the result of this conflict, among which the one name that you can count on is Cold War. This was basically the name which was given to the relationship that was noticed developing between the USA and USSR.