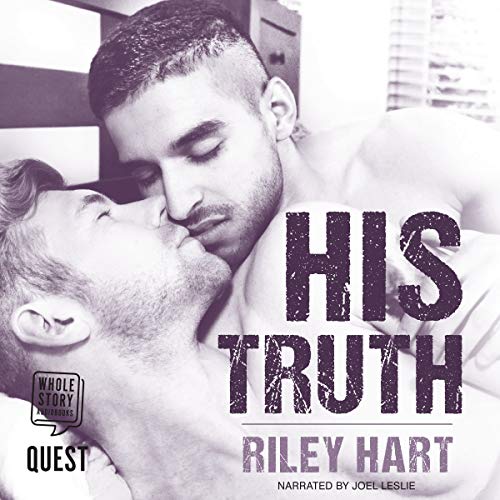 They were only kids when they met for the first time. Leo Mancini was the son of a judge. Roman Cipriani the son of a criminal. So different, yet as they shared stolen kisses and secret moments, they fell in love. One day they would run away together, have the future they deserved, because no one loved Leo like Roman did, or Roman like Leo did. But before they could make their dreams come true, their future was viciously stolen and their lives changed forever.

Roman has spent the last 12 years repressing the trauma in his past, trying to pretend it didn't exist, until even he believed his own lies. Leo won't let himself forget what happened because he doesn't ever want to be that person again. He won't become the man his father wanted him to be or the guy who gets hurt when he lets someone in. But in that split second when their eyes meet again, everything changes. Despite Leo's anger and Roman's denial, the connection they shared as teens is still there, too powerful to deny. Now, when their moments don't have to be stolen, they cling to what they've always craved - each other.

Roman and Leo aren't kids anymore, though - they can't lock themselves away from the world and pretend nothing exists but each other. A trauma like Roman suffered doesn't just go away, but now that Roman accepts his truth, can the two of them escape their demons before they destroy Roman and Leo a second time?

What listeners say about His Truth