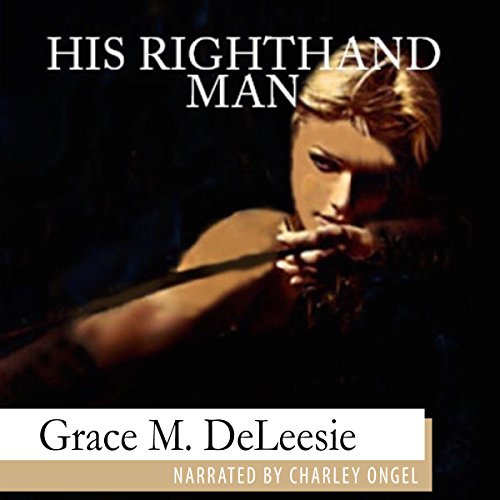 Angela of Rom has one mission: to save the lives of her sickly brother and crippled father. When her beloved country goes to war, Angela disguises herself as her brother "Phil", the estranged son of Rom. The last person she expected to collide with (literally) is her long time betrothed Captain Konner of Hoyts.

Having never met Konner before, Angela is quickly intrigued by the large man who is soon to be her husband. Konner could care less about the unknown woman his father betrothed him to. His sole purpose is to fight, and to win, the war. When he discovers, though, that the famed archer of the Arohian army is, in truth, a woman (his woman) Konner's affections fast become hers.

Yet, Angela is a distraction to the warrior lifestyle he'd been born and raised in. Konner must learn to keep his head...without losing his heart.