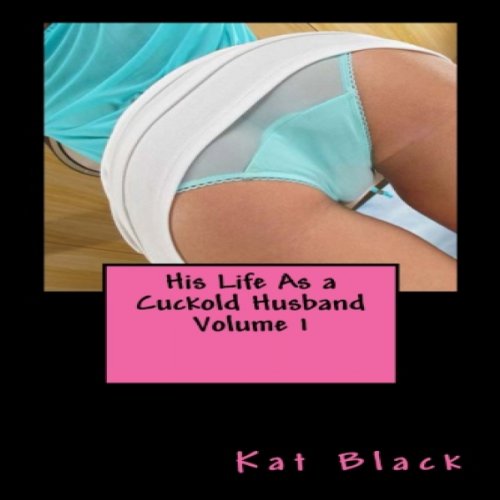 Jake's wife had always been a passionate woman. She appreciated life and all the pleasures that came with it. That included sex with a variety of men. When Jake met Kim, he knew she had a reputation of sleeping around. But, he didn't care. After they started dating regularly, he continued to hear rumors that she was still having sex with other guys. Again, Jake didn't care. Kim was an independent woman. That was one of the reasons he found her so attractive and sexy. While they never talked about it, he always felt confident that the other guys were just fantasies and Jake was the only man she truly loved. Two years after their wedding, he was confronted with indisputable evidence that Kim wasn't keeping the promise she'd made at their wedding. He still clearly remembers that day. It was finals week at the college he worked at and Jake came home early that day, after taking a quick trip to the gym first. He wanted to shower and grade term papers before the kids came home demanding his time and attention. Jake arrived at his house, he opened his garage door and was surprised to find Kim's BMW parked in her space. Even more surprising, a black Jaguar XJ-7 was occupying Jake's space. Hoping that there was an innocent explanation, Jake parked his SUV behind his wife's car and went into their home. As Jake entered the living room, he heard the familiar moans Kim makes during sex. The sounds were coming from the bedroom area of the house. Now fully resigned to what was happening, he walked down the hallway. The door to the master bedroom was slightly open. He opened it wider and looked inside. Kim and a man he didn't recognize were on their bed. They were both naked. During their engagement, Jake had heard enough rumors to convince him that Kim had been actively screwing around on him. But he'd never actually been confronted by it, so it had been easy to pretend it wasn't true.

Very sweet romantic story. Narrated beautifully with gorgeous voice. I had to listen to vol 2.