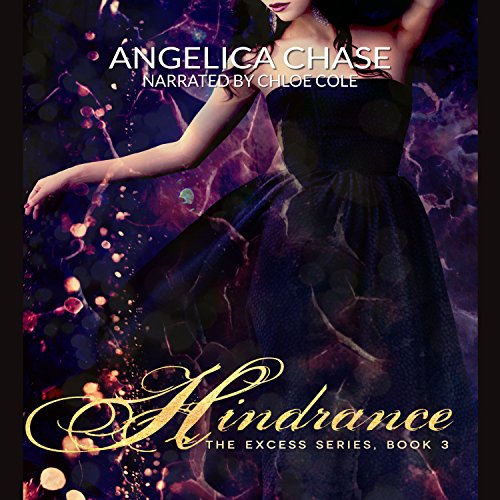 By: Angelica Chase
Narrated by: Chloe Cole
Try for $0.00

Storms are a funny thing. Most people ignore the warning signs: a strong gust of wind, a lightning strike on the horizon, the distant rumble of thunder.

My head and heart had been at odds for the last two years because of Devin McIntyre, and my relationship with Aiden had only complicated matters. Still, I craved both men. Just when I thought the decision was taken from me, a choice between the two became inevitable. The two men I had attached myself to emotionally and physically had already told me everything I needed to know.

Although the dark clouds were gathering overhead, I ignored the lightning, played deaf to the thunder, and let the tempest push me toward them both. I ended up in a whirlwind of secrets, a vortex of deception and depravity I never imagined possible. I was drowning again, but this time ...this time I would be ready.

Or so I thought.

Nothing could have prepared me for the coming storm.

What listeners say about Hindrance

OMG, I don't understand. I love this series and the narrator is the same as the first 2 books but she did terrible in this one. She isn't the best narrator anyway but this one is almost painful to listen to. Her awkward reading really takes away from the story.

Other than that the story is great. I love this author.