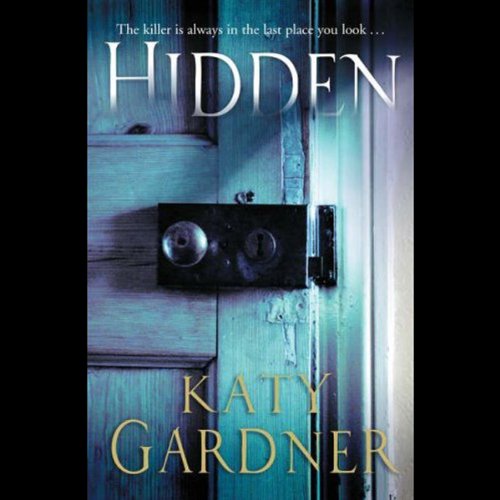 In the last year, Mel Stenning's seven-year-old daughter, Poppy, has had to get used to a new step-father, a new baby, and a new home. During a game of hide and seek, Poppy disappears, and Mel's new husband is suspected of having something to do with it. Mel also discovers that, the day before, the police had accused him of murder.
©2006 Katy Gardner (P)2007 Oakhill Publishing Ltd

"The build up of tension is highly infectious." (Crime Squad.com)
"A scary, cunning, [well plotted] novel that grips right up to the stunning finale." (The Scotsman

Chilling - inside and out.

I loved it ... the narration was perfect for the style of writing. The characters were well developed and interesting and the twists in the tail were enoiugh to keep you involved until the last line. The grey cold seemed so real - I could feel the cold, damp in my room even though it was a fine warm day when I was listening!! The character development was detailed enough to allow me to form a clear picture of each and every one. The narration enabled me to become involved in the search and to maintain my interest up to the end. I thoroughly recommend.

I chose this book from a published top 50 crime thrillers list. Overall it was an enjoyable listen, with only occasional implausible moments. You know you're being misled by the author as to who is the suspect, but even as you know that it's a misdirection you cannot readily pinpoint another suspect, and you begin to wonder if it really is going to be so cut and dry. I did not see the twist coming at all, very neat.
Sadly it did seem to change in terms of credibility towards the end, which was a shame. You went from being involved in the story to stepping back and thinking "That would never happen" and the magic is lost. Still worth a listen, with excellent narration.