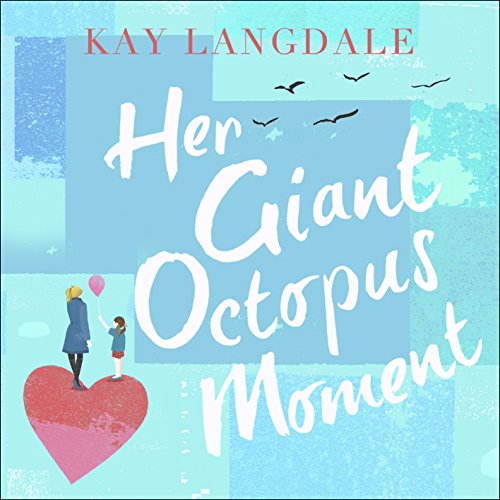 When a surrogate mother pretends the pregnancy has miscarried and bears a daughter, to whom does the child belong? To her runaway birth mother or her deceived father and his wife?

Scout, born as a result of a surrogacy arrangement, is kept by her biological mother, Joanie, who has deliberately deceived both the clinic and Scout's intended parents by claiming to have had a miscarriage. When this deception comes to light 10 years later, a compelling moral dilemma unfolds as Joanie makes her situation worse in the eyes of the law and social services by going on the run.

Scout is a resourceful, anxious, perceptive child. She craves normality in the face of her mother's restlessness and unaccountability. She is loyal to her mother and loves her deeply, despite being aware of her inconsistencies.

Will the family court make the right decision for this vulnerable and determined little girl?