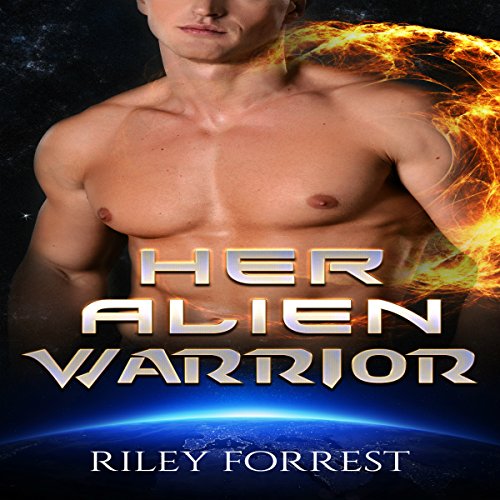 By: Riley Forrest
Narrated by: Thurlow Holmes
Try for $0.00

Leta didn't know what to think after Earth made a deal with the alien invaders. They wanted to live side by side, but that didn't last very long. Now they were all thrown into chaos as Earthlings and alien shifters were at an impasse. They blended in when they wanted to, and they tried a tentative peace. What the media wasn't telling you was that more and more aliens were taking earth females and males for themselves. Missing persons reports were skyrocketing, and Leta was about to become the next target. Luckily, she caught the eye of Judson, an alien recruit gathering information for the cause. He didn't know what about Leta drew him in. Maybe it was her fire, maybe it was the shade of red hair that wasn't present on any of their females. It didn't matter. All he knew is that he couldn't let them take her, and as things become heated, he knew he'd have to take her himself to keep her safe in an increasingly unstable situation.

What listeners say about Her Alien Warrior

This audiobook seemed a little disjointed, like it was written very quickly just to make money without much thought for the actual plot and characters. It's very short for an audiobook as well. The ending of the book just seemed to limp in there without much interest. Sorry!

title misleading/ it is a double story book.

story# 1 was about aliens but the rest of the stories have nothing to do with aliens or shifters. they are paranormal stories but not very good. I recommend the 1st story but after that it could have finished and I would have rated it higher.