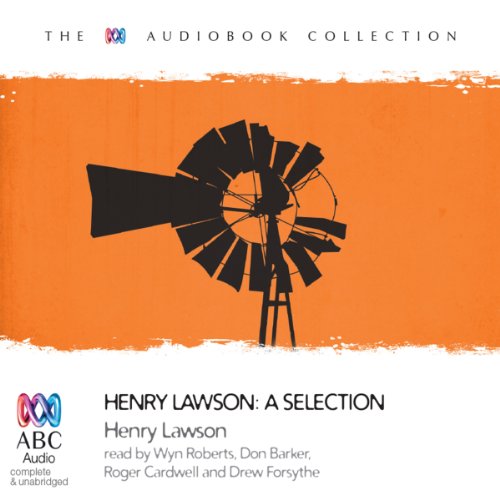 As either realist or romancer, Henry Lawson was described in his own lifetime as the "first articulate voice of the real Australia", later to become fondly known as the "bard of the bush". His death in 1922 left Australia with a wealth of literary works unequalled by any artist. In this selection of short stories, accompanied by classical music, Lawson captures the true Australian spirit of his fellow countrymen.