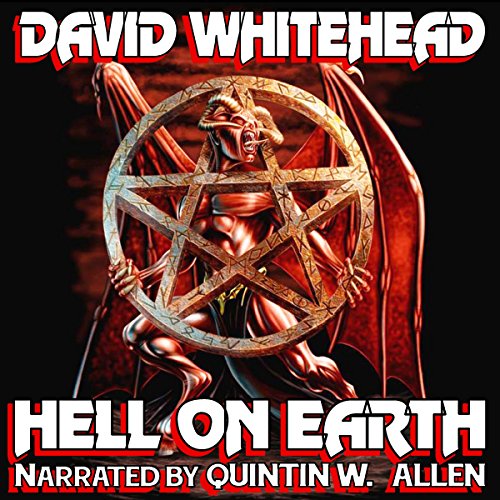 By: David Whitehead
Narrated by: Quintin W. Allen
Try for $0.00

The shadowy organization known as the Council of Thirteen had only one goal - to bring the full terror of hell to Earth. There was only one thing stopping them - Archer, the young man who had been raised from birth to fight the council and its evil minions every step of the way.

Now, after years of training, Archer is finally sent out into the world with orders to hunt down and slay a mysterious killer who is terrorizing Paris. But along the way he also learns a secret his masters have always kept from him - a secret that will put his crusade in a chilling new light.

Originally published in a much shorter version under the title Demon-Slayer.

What listeners say about Hell on Earth