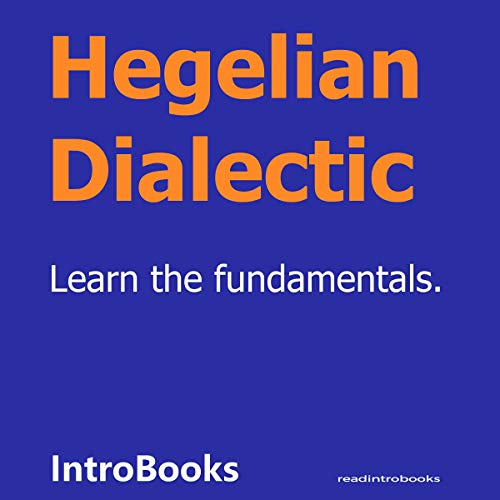 By: IntroBooks
Narrated by: Tracy Tupman
Try for $0.00

What listeners say about Hegelian Dialectic