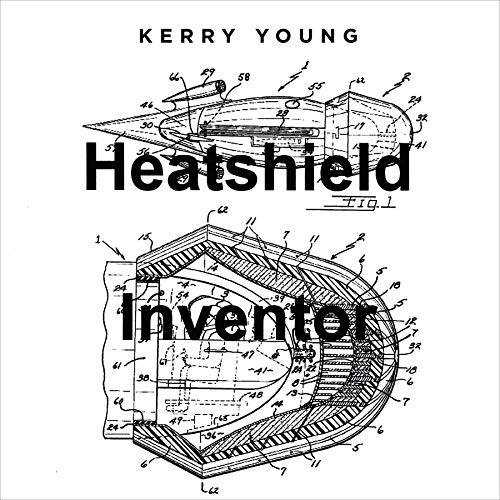 In the late 1950s, NASA and the Department of Defense had a problem. They could not figure out how to make a heat shield for manned spacecraft or ICBMs. The Air Force used heat-sink metals, especially copper, and the Navy, on Polaris, used a beryllium heat sink shield. The Space Task Group, in March 1958, were leaning toward the heat sink method.

In the museum in Huntsville, Alabama, the tested nose cones all show pointed, refractory types. Then, Dr. Nininger, a renowned meteoriticist, revealed to NASA’s Julian Allen that meteors that land successfully are blunt and pitted. Allen claimed this discovery.

Then, an unknown potato peeler inventor, Everett Young, disclosed his patented inventions for manned reentry to Earth. It used a sandwiched cellular construction with permeable substrate, differential ablation, and a vacuum gap. NASA copied his ideas and used them on Gemini, Apollo, and now Constellation spacecraft heatshields. Young’s family suffered severely as a result of NASA’s disregard for the real heatshield inventor and the job promised to him.

What listeners say about Heatshield Inventor