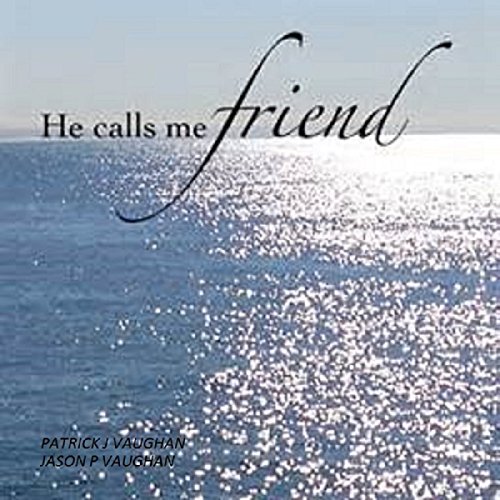 He Calls Me Friend

By: Patrick Vaughan,Jason Vaughan
Narrated by: Dickie Thomas
Try for $0.00

The literal translation and definition through various dictionaries describe friend and friendship as companions, partners, supporter, one attached to, those kind to, and one to have true affection for. These are literal definitions but have real personal characteristics. The definition of your friend or friends could include any one of the descriptions above or all of them. I started writing this book after encouraging another on how he was an exceptional friend. I told him that he was a true friend that distance could not separate. Whether this person was close or far, he remained a close friend to many. I told him that I believed that if every one of his friends had a need, he would be there for them no matter what. He had kept contact with them frequently, showing them they were special and thought of.

In our society of social media, it is easier to do that, and we should take full advantage of it when it comes to friends. You can really compile a number of friends on social media, in fact be a friend of a friend. Social media can be used to accumulate friends, but also have to admit that I really am not close to all in that circle. This person above also would give up what he had if that friend had a need; "sacrifice". He considered everyone he had contact and experiences with to be a friend. He even considered family members friends. That should always be true, but sometimes it isn't.

What listeners say about He Calls Me Friend