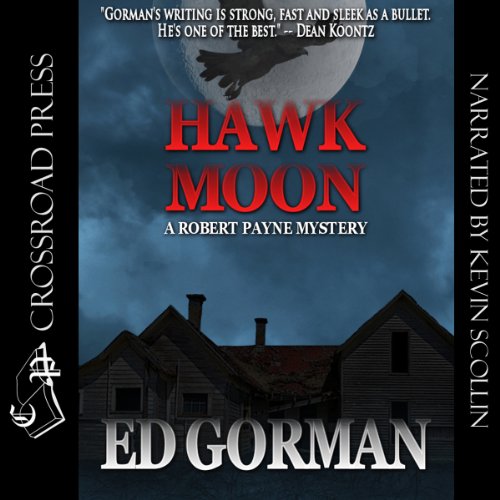 By: Ed Gorman
Narrated by: Kevin Scollin
Try for $0.00

Two beautiful Indian women are found dead with their noses cut off - an old Indian practice to punish infidelity - in this suspenseful second mystery by best-selling author Ed Gorman.

The mutilation murders stun the quiet Iowa town of Cedar Rapids and call for the special skills of criminal psychologist Robert Payne, who uses clues from the crime scene to piece together a psychological portrait of the killer. The prime suspect is another Indian, David Rhodes, who is estranged from his wife, police detective Cindy Rhodes - and the woman with whom Payne is starting to fall in love.

David Rhodes may have been morally outraged because the two murdered women were exploiting young girls in a prostitution ring. However, Payne discovers that the crime bears an eerie resemblance to a case involving a young Indian brave at the turn of the century. And when David is attacked by two well-established white men who clearly have something to hide, suspicion starts to shift. Payne uncovers another link to the town's frontier past - and finds that a prominent Cedar Rapids family guards a dark secret.

What listeners say about Hawk Moon - A Robert Payne Mystery

Setting takes place in Iowa, and has to do with Native American. Murder of two women, which was tied to prostitution, and other secrets of an old case. Working the case is a Native American cop and Criminal psychological Robert is putting the pieces together of the killer. Good mystery for audio and was enjoyable. Enough twists, and facts on the legal aspect for Native Americans Given audio for my voluntary review and my honest opinion