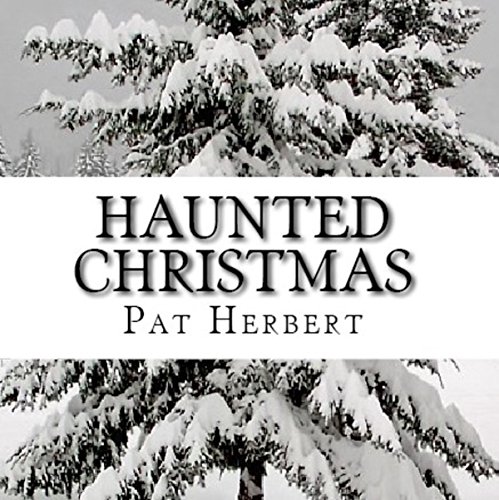 The Reverend Bernard Paltoquet and his new friend Dr. Robbie MacTavish go on a tour of Europe shortly after the war and encounter a mystery in a Bergen forest.

Just why are the ghosts of two little children haunting a fir tree there, and just how can the two friends help uncover the mystery surrounding their deaths?

The following Christmas, that very tree turns up in the village hall and the ghosts of the children with it. It seems they will not rest until their murderer has been brought to justice, and only Bernard and Robbie can help. But, as luck would have it, a new patient of the doctor, Dorothy Plunkett, turns out to be a clairvoyant, and so they set about solving the mystery together.

It is Christmas 1948: The village hall is celebrating, but the ghosts of two little children are haunting the Christmas tree, and their restless spirits cast a cloud over proceedings....

What listeners say about Haunted Christmas

another atrocious narrator ruins a book...

Do publishers listen to their audiobook narrators before they employ them? In this case I'd seriously doubt it; this book as read by Karl R. Hart seems as if he is reading separate paragraphs that are then sliced together later. If being read to in a monotone voice with at least two mispronounced words within the first five minutes is your thing then hey, get the book. If you prefer to relax into a book and be taken on a journey without your blood pressure being raised by a performance that would annoy a saint then avoid at all costs. Returned within 10 minutes of purchase and download.