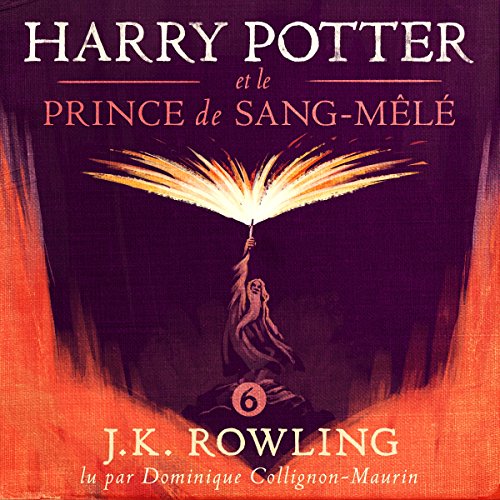 By: J.K. Rowling
Narrated by: Dominique Collignon-Maurin
Try for $0.00 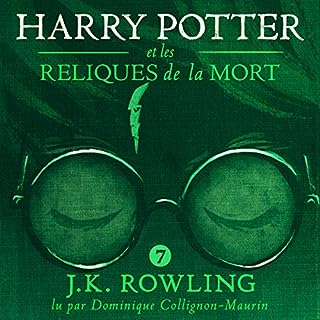 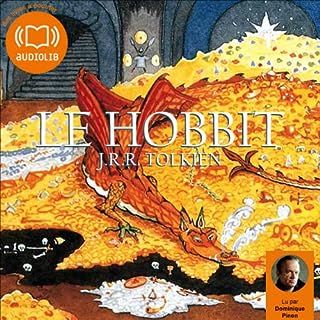 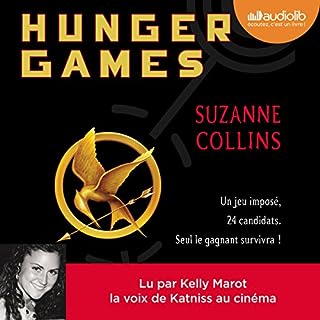 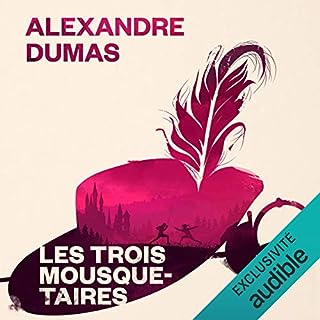 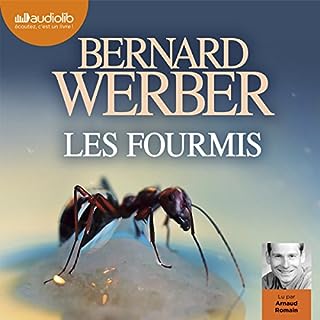 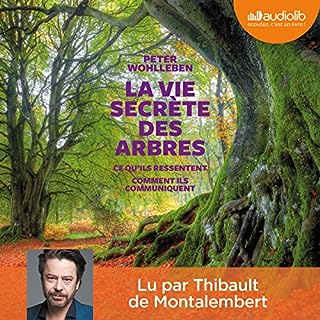 Your beginner's French isn't too bad. But it's precisely that: beginner's French. Not the level where you can have full exchanges. While traveling to French-speaking countries can be stressful and full of miscommunication, there is a doable workaround. If you have the basics down, you can target your learning to the situations you expect to encounter most often. This makes the learning manageable and fast, particularly when you have a guide that effectively organizes learning through real-world situations.

By: Terry Pratchett, and others

By: René Goscinny, and others

Why did you do this, sir?

The matter which confounds me is the performance choices taken by the voice actor and the “why” in question is Ron’s lisp. Suddenly you’re wondering if missed Rowling describing Ron’s lisp in all your rereadings. Faithful reader you did not but our dear voice actors has added this unfortunate touch which nearly derails the whole performance. Hagrid also sounds like a buffoon which will undoubtedly offend your beloved childhood image of him but it is still Harry Potter and these flaws can be overcome....but like why, sir? Why???

I wish Jim Dale had done the French edition also!

Would you try another book from J.K. Rowling and/or Dominique Collignon-Maurin?

I love the Harry Potter books, but the Jim Dale audio books were much more enjoyable than the French version read by Dominique Collignon-Maurin.

Harry, obviously, as the story revolves around him.

Yes, in this instance, I found that there was little differentiation in tone or character.

Could you see Harry Potter et le Prince de Sang-Mêlé (Harry Potter 6) being made into a movie or a TV series? Who should the stars be?

I loved the story but reading was.. well.. horrible. Totally different than the characters in books - or Harry Potter read in other languages.