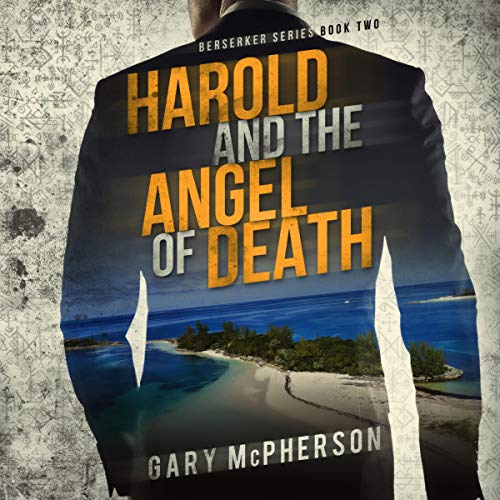 Harold and the Angel of Death

By: Gary McPherson
Narrated by: Chad Bowar
Try for $0.00

Can Harold release the past to save his future?

Harold finds himself in a world where friend and foe are hard to decipher as he attempts to save his father’s defense company. The CIA and illegal arms dealers both claim to be on his side, but who is Harold to believe? To add to his struggle, Harold must deal with the accusing specter of the man whom Harold killed to save his friends. Is Harold a killer? Will he kill again?

Join Harold, Joshua, and Maria as they take on their greatest challenge since the death of Richard and Barbara Brown.

What listeners say about Harold and the Angel of Death