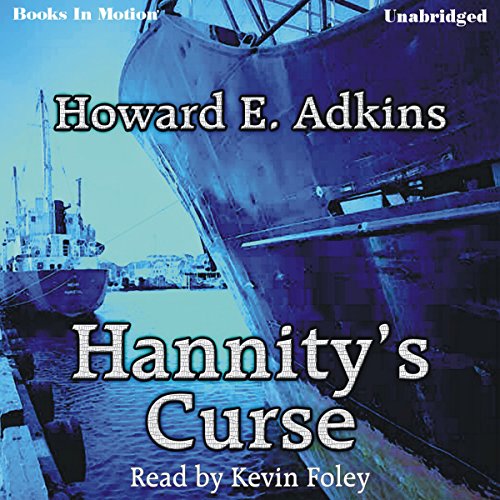 Smooth-talking Sean Hannity has put his golden tongue to work as a con man par excellence. Other men might be content to go for the easy marks, but Hannity is an artist who considers the entire world his stage. He skates through adventures with very little harm done to his person; his Gaelic charm and quick wits always carry the day.

But as he watches a roach crawl its way across his filthy Baghdad cell, he considers that perhaps this time he may have miscalculated. And it was such a lovely scheme, too. He would highjack an oil tanker and threaten to dump the oil into the coastline unless his demands were met. But he needed muscle for the job. Given that Iraq had just invaded Kuwait and was persona non grata with the west, he figured Saddam Hussein would jump at the chance to lift the embargo with a spot of hijacking. By representing himself as an I.R.A. man, he could set up the job, make a mint, and walk away leaving Iraq holding the bag. Fortunately, his gift for planning carries the day again, and Iraq releases him to carry out the plan. The I.R.A. has gotten wind of the scheme and is demanding a cut (holding Hannity's girlfriend for insurance), the Iraqi lieutenant assigned to him has orders to kill everyone involved, and his plans are falling apart.

Hannity is at the top of his game as he cons, swindles, and double-crosses his way across the world to rescue his girl and make the big score, too.