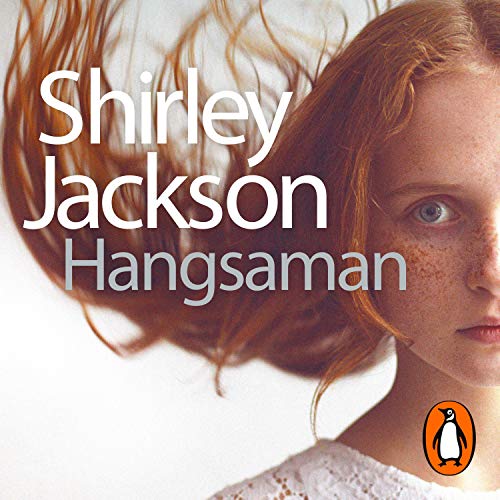 Shirley Jackson's Hangsaman is a story of lurking disquiet and haunting disorientation, inspired by the real-life unsolved disappearance of a female college student.

Natalie Waite, daughter of a mediocre writer and a neurotic housewife, is increasingly unsure of her place in the world. In the midst of adolescence she senses a creeping darkness in her life, which will spread among nightmarish parties, poisonous college cliques and the manipulations of the intellectual men who surround her, as her identity gradually crumbles.

This Penguin edition includes a foreword by Francine Prose.

Shirley Jackson's chilling tales have the power to unsettle and terrify unlike any other. She was born in California in 1916. When her short story 'The Lottery' was first published in The New Yorker in 1948, readers were so horrified they sent her hate mail; it has since become one of the greatest American stories of all time.

Her first novel, The Road Through the Wall, was published in the same year and was followed by five more: Hangsaman, The Bird's Nest, The Sundial, The Haunting of Hill House and We Have Always Lived in the Castle, widely seen as her masterpiece. Shirley Jackson died in her sleep at the age of 48.

"Shirley Jackson's stories are among the most terrifying ever written." (Donna Tartt, author of The Goldfinch)

"The world of Shirley Jackson is eerie and unforgettable.... It is a place where things are not what they seem; even on a morning that is sunny and clear there is always the threat of darkness looming, of things taking a turn for the worse." (A. M. Homes)

What listeners say about Hangsaman

Amazing but the narrator speaks far too quickly!

Great narration and fascinating story but had to listen at 0.9x as she spoke way too fast.