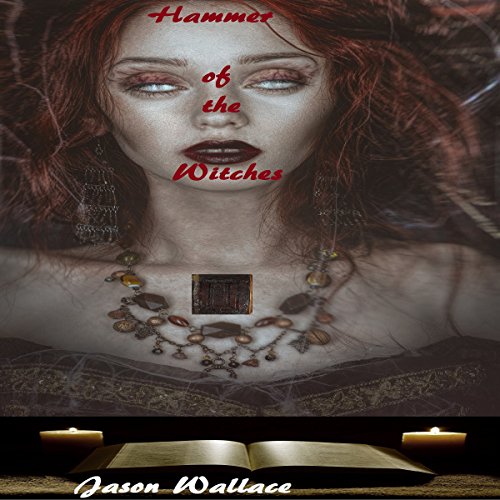 Hammer of the Witches

By: Jason Wallace
Narrated by: Ricky Tyler
Try for $0.00

October 13, 1518; Somerset, England: Eight women are accused of witchcraft and heresy. Using the Malleus Maleficarum, Magistrate Peter Haystead and Father Samuel seek their own brand of justice against the women. This religious fanaticism is plenteous for torture and condemnation of such women, though it is the action of the leaders that creates the very witchcraft that they condemn. Their creation, Abigail Woodhall, thirsts for the blood of all bearing descent from the magistrate and claims minions for this bidding, bringing about the roots of the witchcraft of Salem, Massachusetts nearly two centuries later.

What listeners say about Hammer of the Witches