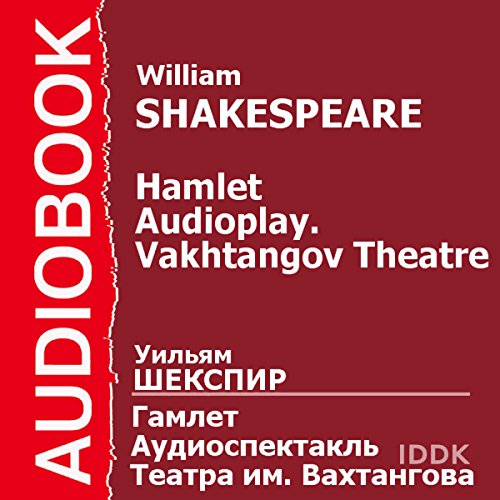 The action of this, the most famous play of the great English poet and playwright William Shakespeare, takes place in Elsinore, shortly after the death of the King of Denmark. Heartbroken, Hamlet, Prince of Denmark, suffers greatly over the death of his beloved father and the sudden remarriage of his mother, Queen Gertrude. A terrible ghost of his father, in full military dress, tells him a terrible secret: that the king did not die a natural death, but was killed by the hand of his brother Claudius, who became the current king of the husband of the Queen of Denmark. King Hamlet's ghost calls for his son to avenge him and disappears.