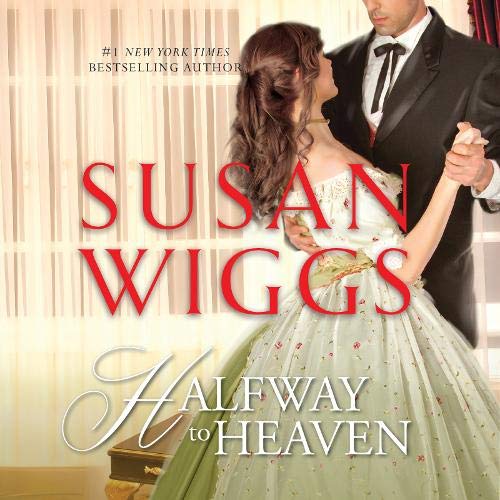 By: Susan Wiggs
Narrated by: Christina Traister
Try for $0.00

At a glittering White House gala, Abigail Cabot discovers the man of her dreams. Only, he’s not interested...yet. So the gifted lady astronomer, whose passion for measuring stars has left her woefully lacking in social graces, seeks someone to educate her...someone who is a master at the art of seduction.

Jamie Calhoun’s handsome looks and easy charm have made him as popular on the Senate floor as he is with the capital’s most attractive women. But secretly he loathes the cynical, manipulative man he’s become. Initially, he befriends Abigail as a means to a political end. But somewhere along the way the plan goes awry.

First laughter and then love take them completely by surprise in this wildly romantic story. For a man convinced he’s incapable of love and a woman who believes she can reach the stars, could this be a match made in heaven?

What listeners say about Halfway to Heaven